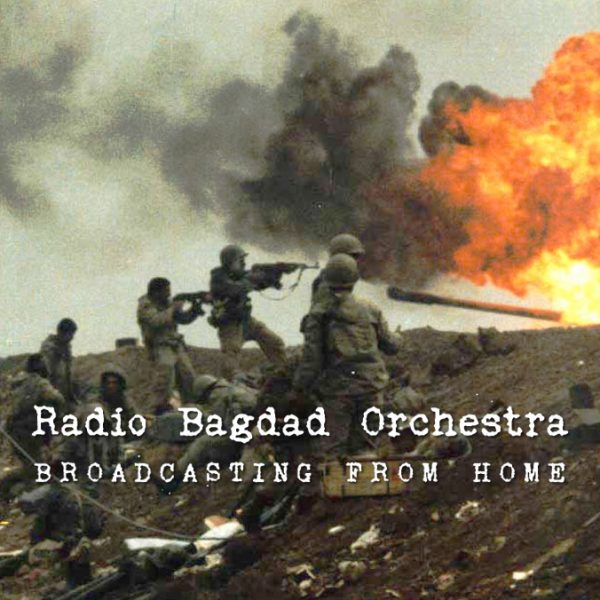 Everything recorded, mixed and produced by 23rd Peter in 2003.

track 1 and 3 based on traditional arabic melodies. track 5 composed by WINF, track 7 composed by the beatles, track 8 composed by richard wagner. 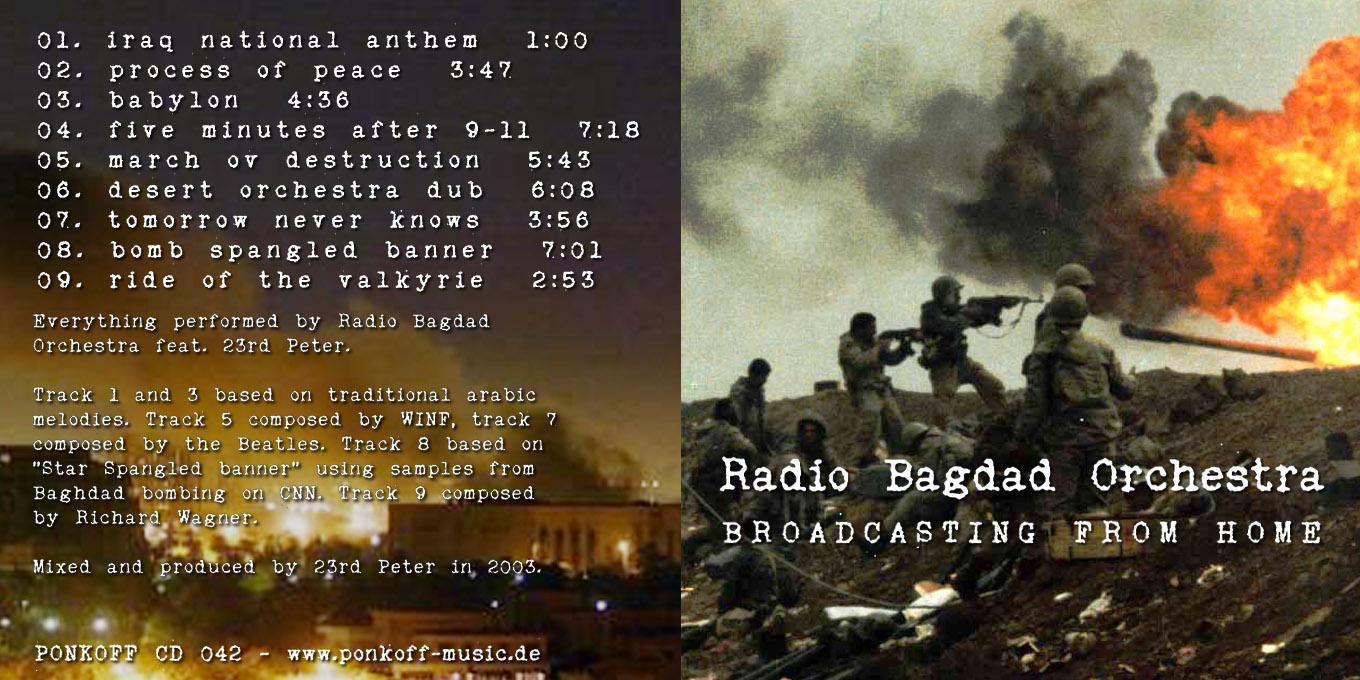 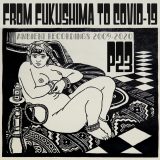 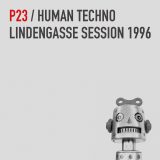 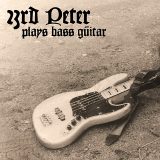 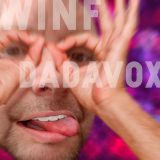